The largest city in Kentucky, Louisville is an exceptional getaway destination that offers countless enjoyable things to do in Louisville.

Historic Downtown Kentucky Derby celebrates, attracts, and teaches guests about the unusual experience that is the Kentucky Derby. One of Louisville’s top attractions, the historic downtown Kentucky Derby showcases the widely acclaimed array of experiences, neighborhoods, and customs of the occasion. The Kentucky Derby Showroom is one of Louisville’s top attractions. The historic center highlights a variety of elite displays, including the Guinness World Record’s largest horseshoe, the inhabitant’s purebred and smaller-than-expected pony, and the world’s most notable race, all of which have attracted guests from around the world. to respect. Entrance to the gallery includes a remarkable walking tour of the Churchhill Downs Circuit, The Best Race show, a high-quality 360-degree film, and admission to the extremely durable and brief overall shows and performances. 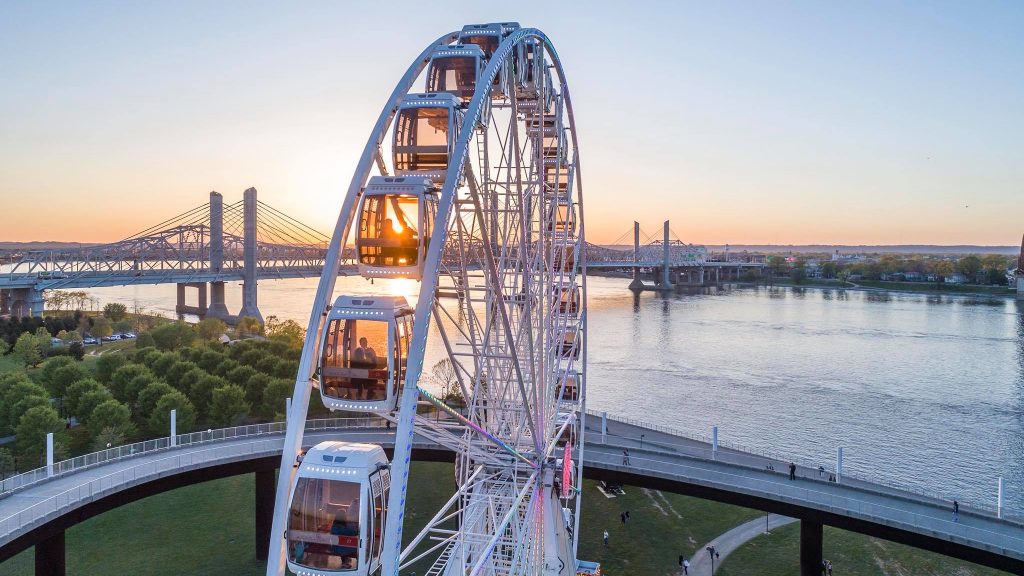 Known as “The Road” by locals, Frankfort Road is a street segment that connects a part of Louisville’s most charming and memorable areas. This energetic hall oozes with character and is home to unique and privately owned shops, popular craft studios, exhibits and raucous bistros and cafes, and a variety of attractions to explore, including the memorable Peterson-Dumesnil House, the Louisville Water Organization, and the American Printing House for the visually impaired. More than 30 private restaurants offer a variety of party options, from outdoors to high-end food, while an abundance of shops and stores sell everything from one-of-a-kind clothing and outdoors to home stylistic layouts, wine, and books. If one is wondering what to do in Louisville, Kentucky today, this is a great place to start looking. The last Friday of each month is known as the FAT Friday Streetcar Bounce, and guests can hop on and off free trolleys that travel along the rear entrance and investigate the deals, promotions, and samples on offer. Frankfort Road also plays host to a few annual occasions such as the Easter procession, the Olde Tyme Christmas party, and the outdated 4th of July live and craft show.

The Muhammad Ali Center is a social community and exhibition hall committed to supporting the wrestler Muhammad Ali. Opened in 2005, the exhibit hall is essential to the “Historical Center of the Column” in Louisville’s West Fundamental Locale. The six-story building features a 40,000-square-foot two-story theater, smart shows, exhibits, and a court. A walkway connecting the middle with other downtown attractions was added in 2013. One of the exhibits is a faux boxing ring that was reproduced from Ali’s Deer Lake instructional course. A two-tiered exhibit showcases his boxing memories and set of experiences.