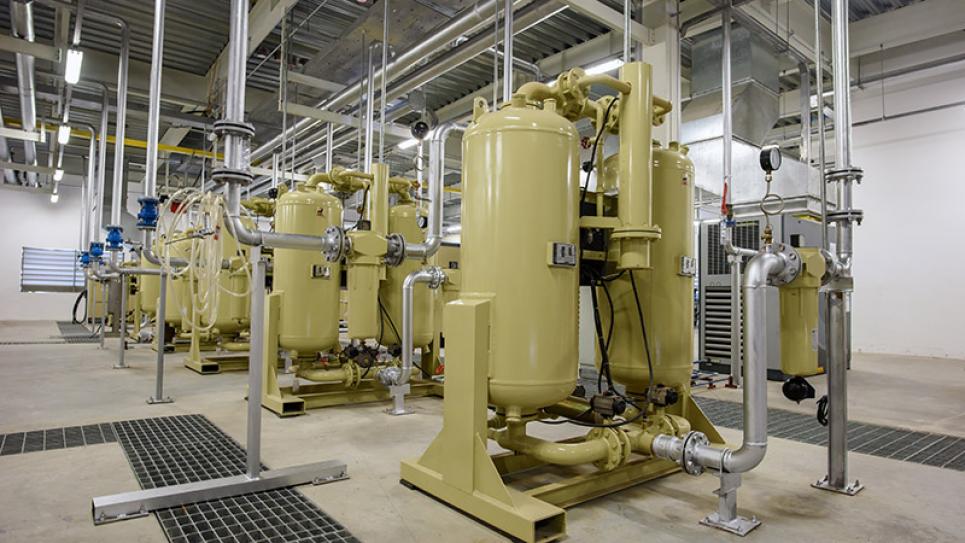 What dew point is? A dew point is a temperature to which air must be cooled to reach saturation. The lower the dew point temperature, the smaller the water vapor contained in the compressed air.

Is it measured or calculated?

Dew point can do both; it can be measured and can be calculated. Dew point can be both measured using a dew point hygrometer and relative humidity. The dew point for compressed air can become higher or lower according to the pressure and temperature. When further cooled, the air blow water vapor will condense to form liquid dew. When the air had a high dew point content surfaces as condensation. 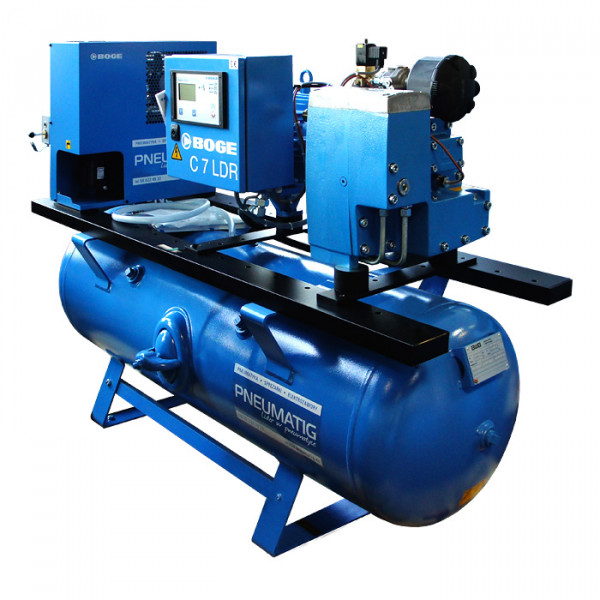 The right dew point with the optimized compressed air quality of the device you are using is a great help. Now, maintenance on the performance of a machine or any equipment using a dew point is crucial. For example, in an automobile facility, robots, and all automatic facility need to be stored at the right temperature to avoid issues like corrosion, rusting, etc. All these used compressed air at which you have to make sure that air must be clean and dry. Moisture in the air may cause corrosion of the equipment. Thus, the dew point for compressed air must be measured and calculated as it can affect the performance of any equipment or tools.