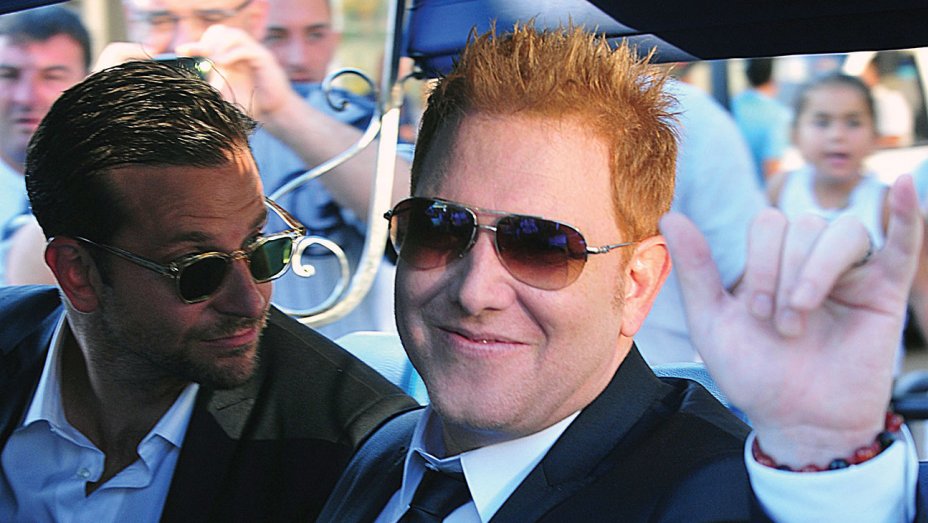 Ryan Colin Kavanaugh is an American entrepreneur, philanthropist, filmmaker and film financier. He is the Founder and CEO of Relativity, a company engaged in the various aspects of entertainment– financing, producing and distributing films and

Ryan Colin Kavanaugh is an American entrepreneur, philanthropist, filmmaker and film financier. He is the Founder and CEO of Relativity, a company engaged in the various aspects of entertainment– financing, producing and distributing films and TV programs; publishing music; and more. He has financed, through Relativity, over 200 movies that represented a total revenue of more than $17 billion gathering 60 Oscar nominations and 8 wins. Ryan is a current Executive of Warner Bros Pictures and Principal at Proxima Media. 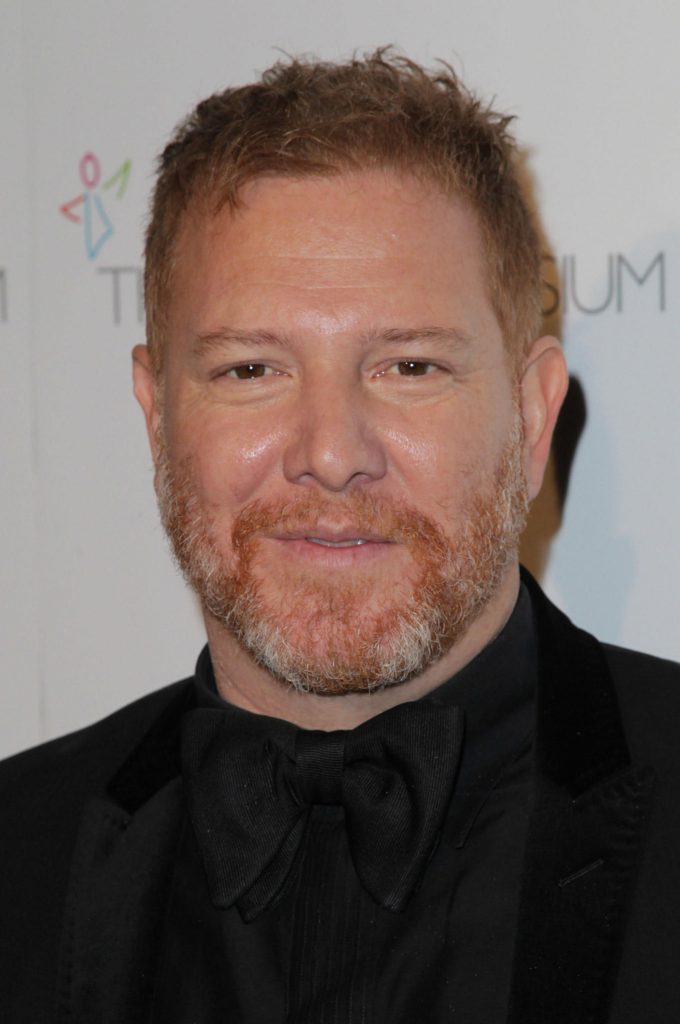 Success is all about efforts. And Ryan worked hard and exerted strenuous effort to make a name in the entertainment industry. Today, this article will lead you to a quick background of his success from being a founder of a small venture capital firm into becoming a billion-dollar businessman.

Ryan Kavanaugh was born in Los Angeles, California. Having a family of successful people, Ryan grew up with a silver spoon. He founded a small venture capital firm after graduating from the University of California, Los Angeles but closed down due to the after-effects of the 9/11 attack. In 2004, Ryan founded Relativity Media. With Relativity Media, as previously mentioned, he has produced over 200 motion pictures collecting a $17 billion revenue worldwide. He has received various awards and recognitions in the industry.

Some of his notable awards and recognitions are:

Ryan also has an active engagement in Philanthropic activities. He serves on the boards of different charitable foundations. He became one of the Cedars-Sinai Board of Governors and became the Chairman of the Board for the Arts of Elysium. Ryan was also honoured by the First Star for his commitment and dedication to improving the lives of the children who were abused and neglected.

His Rises and Falls

Success is never a success without experiencing failure. And Ryan’s journey is an excellent example of rises and falls, successes and failures. He experienced everything while he was trying to build his empire. He founded his first company as a venture capitalist but later on closed down. However, his entrance to the venture capital industry led him into the investing and brokering huge business deals. That’s when he found himself excelling in the entertainment world.

When he co-founded the Relativity Media, he created the Model which is designed to predict the odds of a movie’s success or failure better than any other existing model. This model helped the success of popular movies like “Immortal”, and “Limitless”, and “The Social Network”.

In 2004, Relativity Media had great deals with the Marvel Studios that gave rise to the Marvel Cinematic Universe. And this deal lasted for 7 years. Relativity still then continued to be involved with many huge business deals with Warner Brothers, Sony, Universal, and Netflix.

Like some other investors who aim for greater success through investment diversification, Ryan filed Relativity Media’s bankruptcy and stepped down as a CEO. He then pursues a different path in the entertainment industry. Currently, Ryan is Principal at Proxima Media, an investment firm investing in sports media and entertainment companies